They Call Me Dr. Miami is a fascinating look at America’s most famous plastic surgeon. We witness how he grapples with the reality of selfie culture, the controversy his videos stir up, and his status as a social media superstar, and how he fights to balance this with being a devoted husband, a father of five, and a conservative Orthodox Jew who observes the Sabbath.

Enter the hotbed of body modification culture via Dr. Miami’s operating theater and his relentless pursuit of social media fame, where lives hang in the balance.

In societies where modern conditions of production prevail,
all of life presents itself
as an immense accumulation of spectacles.

-The Society of the Spectacle, Guy Debord, 1967

With social media dominant in all our lives, we are becoming more socially aware of our appearance. The beauty and cosmetic surgery industries are in a state of perpetual growth, targeting women—mostly—but also men of all ages and socio-economic backgrounds.

We are raising our children in a society where being a YouTuber or an Instagram influencer is on their "dream job" list. Where the pressure to be liked and followed—and pretty—is constant.

Dr. Miami is the kind of character that leaves no one indifferent. A character that many thinkers in our society will hate because he touches on well-established stigmas around the promotion of cosmetic surgery as a way to emancipate an individual. But whether we agree or not with his way of life or his methods, Dr. Miami is a genuine representation of popular culture.

And to some extent, we are all taking part in this social media-dominated culture, whether we admit to it or not. Whether we are conscious of it or not.

In choosing this subject matter, my intent was never to promote plastic surgery, the importance of beauty, or the joys of social media fame. But when Dr. Miami says that beauty is power, or that cosmetic surgery can change lives, I truly believe that he means it. And I don’t judge him for that.

Dr. Miami is genuinely invested in his way of life, both as an evangelist of cosmetic surgery and an Orthodox Jewish father of five.

My fascination with Dr. Miami is somehow connected to his complexity and the phenomenon he encompasses, relying on cosmetic procedures and entertainment to exist in the eyes of millions of young people, who are captivated by this spectacle of pixels.

Did French theorist and philosopher Guy Debord's descriptions of human social relationships predict how we live now?
Are our links with the natural and social world transformed into an infinite world of images, in which we are losing our selves?

I don’t know. The discussion is open. 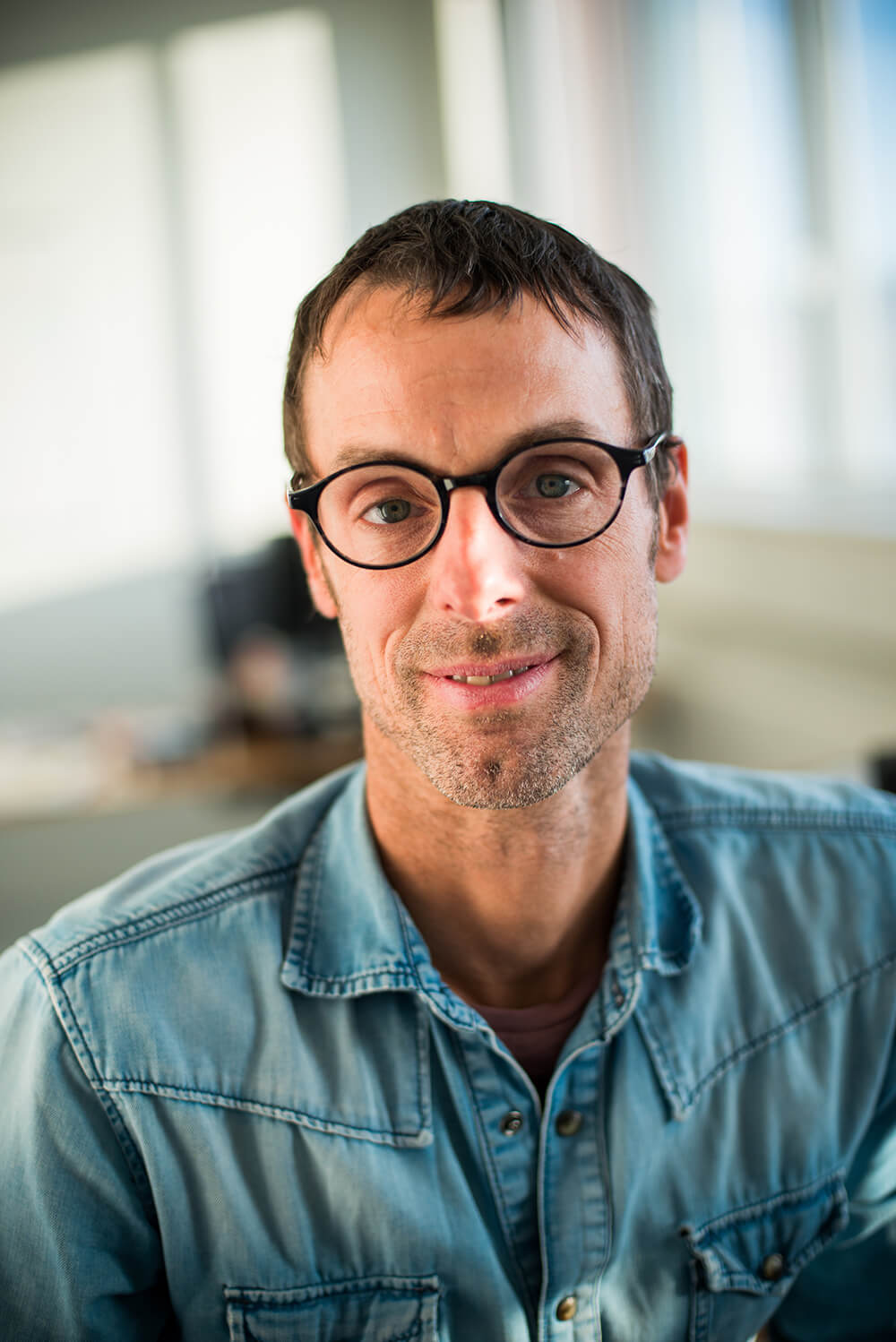 Jean-Simon began his career in advertising. After having traveled as a wannabe journalist through Latin America and Southeast Asia, he decided to pursue his love of documentary filmmaking, founding MC2 Communication Media. Over the past few years, Jean-Simon has produced documentaries (independent and series) in partnership with several broadcasters in Canada and abroad. Several award-winning documentaries produced by MC2 have been released in cinemas and featured in festivals such as IDFA, Hot Docs, DOK.fest, Fantasia, RIDM, RIFFA.

“Cropped Out”
Performed by TNT Tez
Courtesy of TNT Tez 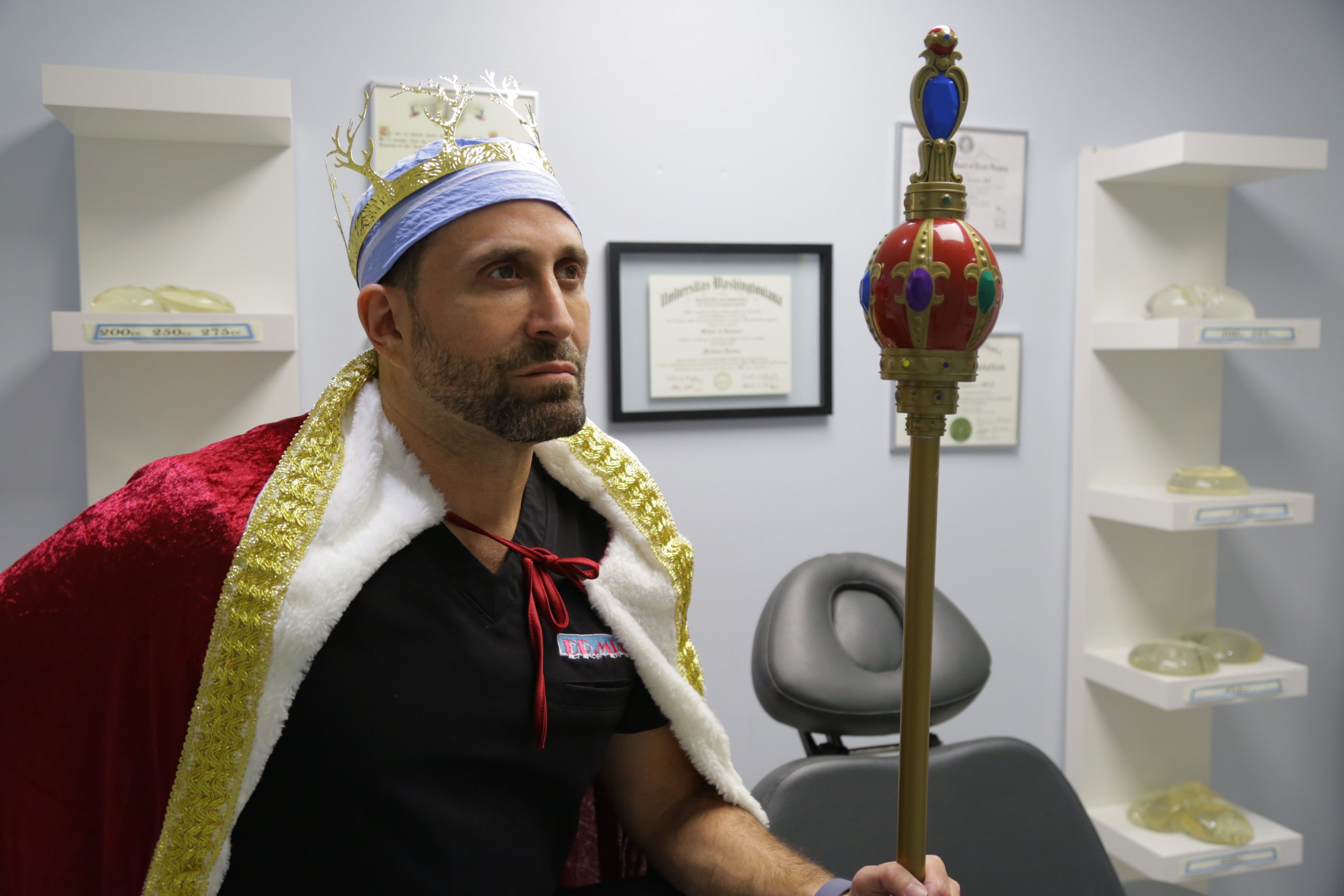 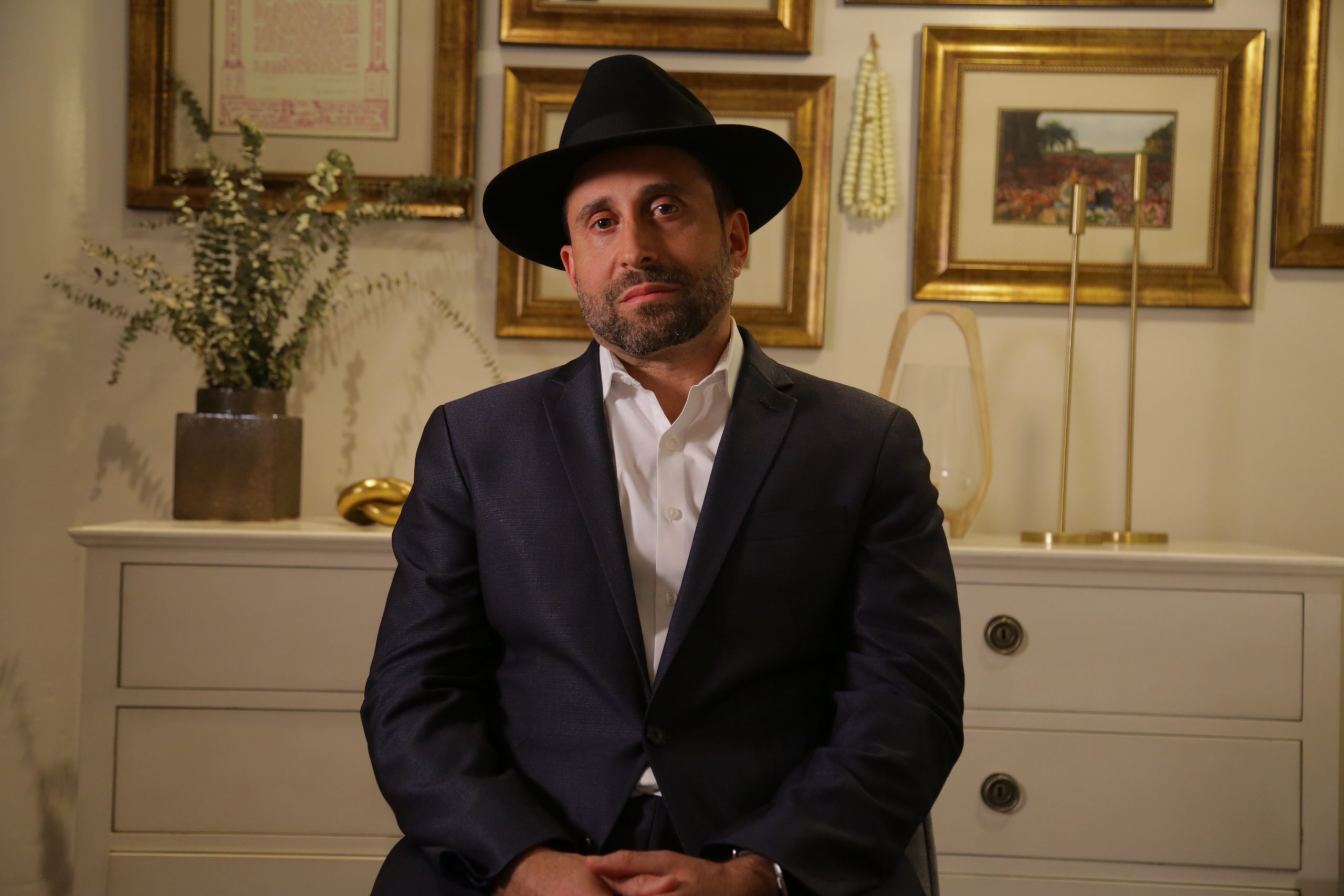 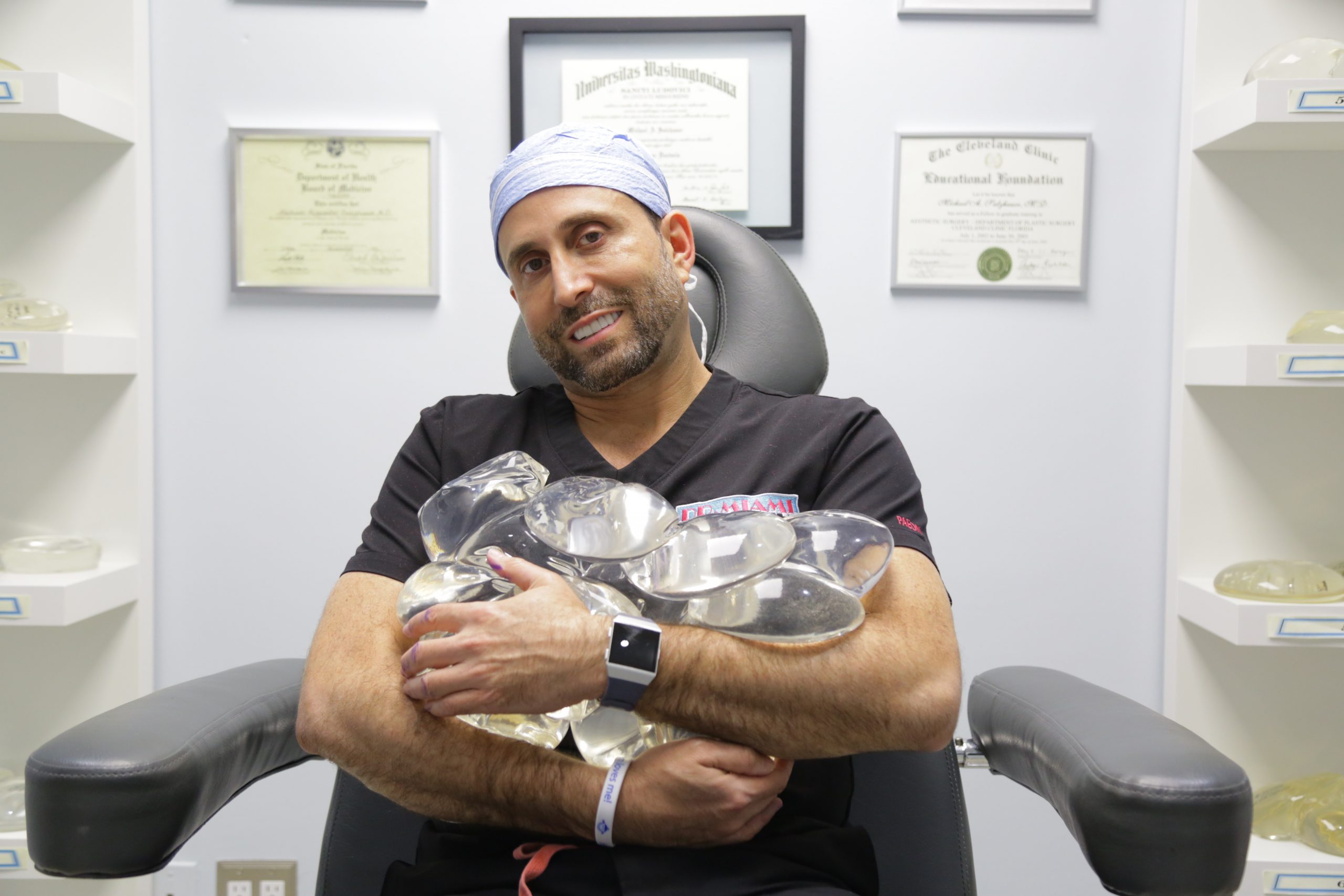 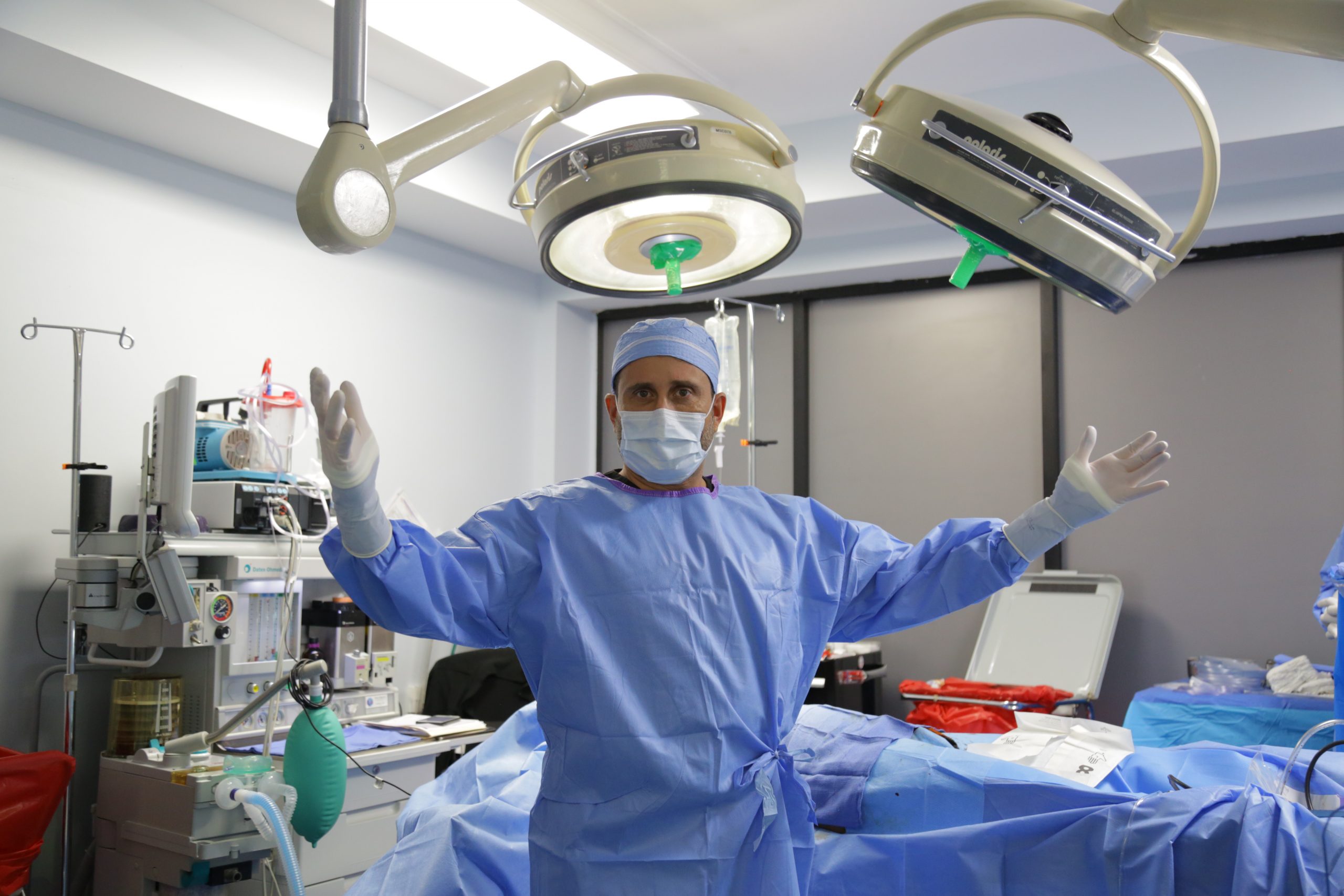